We naturally flock to folks with similar experiences, tastes, and skills, but entrepreneurs overlook founding team diversity at their own peril – it’s a huge source of strength.

However, this advice doesn’t always map onto previous experiences quite so neatly. “You can’t just glance at 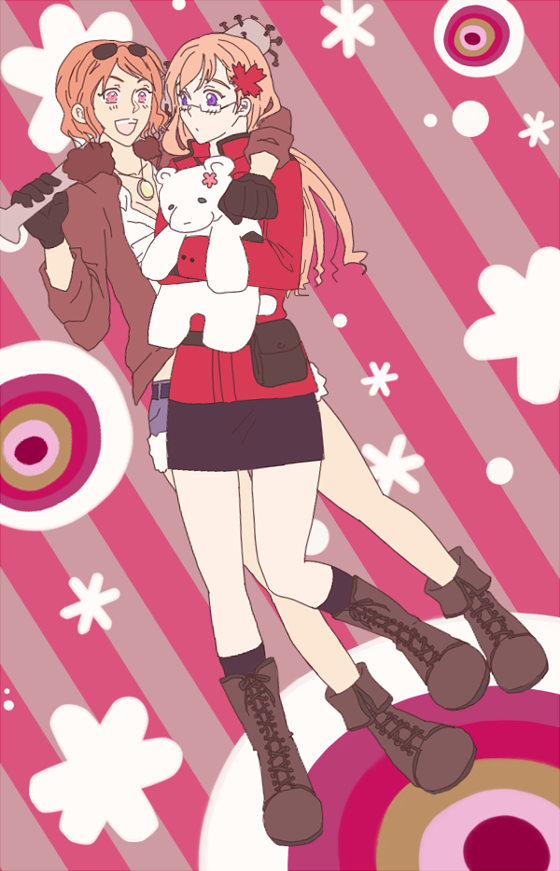 a resume and pass on all the ones that are too similar to yours,” says Lin. “Sometimes two people with the same background want very different things when it comes to building a startup. It’s highly dependent on what they want to do, not just what they’ve done before – you have to talk about it to find out.”

With that high-level advice to set the scene, let’s dig into Lin’s process – and why she recommends following one in the first place. “You need to be really intentional about how you spend your time together,” she says. “In my experience a ‘Let’s see what happens’ approach with meandering conversations and unstructured brainstorming is not as effective.”

If they’re both PMs, one might want to focus on product, while the other person may want to stretch and get into the business side

Still, a positive outcome is anything but guaranteed and progress is often hard to sense. “ Building a startup feels like you’re standing at the start of a maze and you don’t know where the path is going to lead you,” says Lin. “It can be frustrating because you have no idea if jamming really hard for a week will get you any closer to your goal. You don’t know if it’s a dead-end. You need to put one foot in front of the other – you have to keep moving.”

And she’s found that you can cover more ground faster than you might think. “You can get a lot of data on what it would be like to be someone’s co-founder in a few weeks. I don’t think that these steps are strictly linear – there’s no waterfall chart that perfectly illustrates the stages as you move through them. But generally speaking, here’s the process I followed in a nutshell: